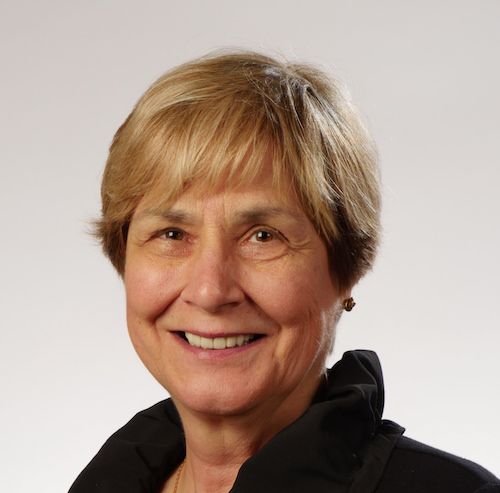 From 1980-1996, she continued her research in bleeding and clotting disorders at the Walter Reed Army Institute of Research, leaving the military at the rank of Colonel. Dr. Alving then served as the Director of the Medical Oncology/Hematology Section at the Washington Hospital Center in Washington, D.C. before joining the National Heart, Lung, and Blood Institute at NIH, finally serving as Acting Institute Director from 2003 until 2005 and then as the Director of another NIH center from 2005-2011. In 2012 she joined the University of Maryland School of Public Health, where she directed the undergraduate Public Health Science Program from 2014-2016.