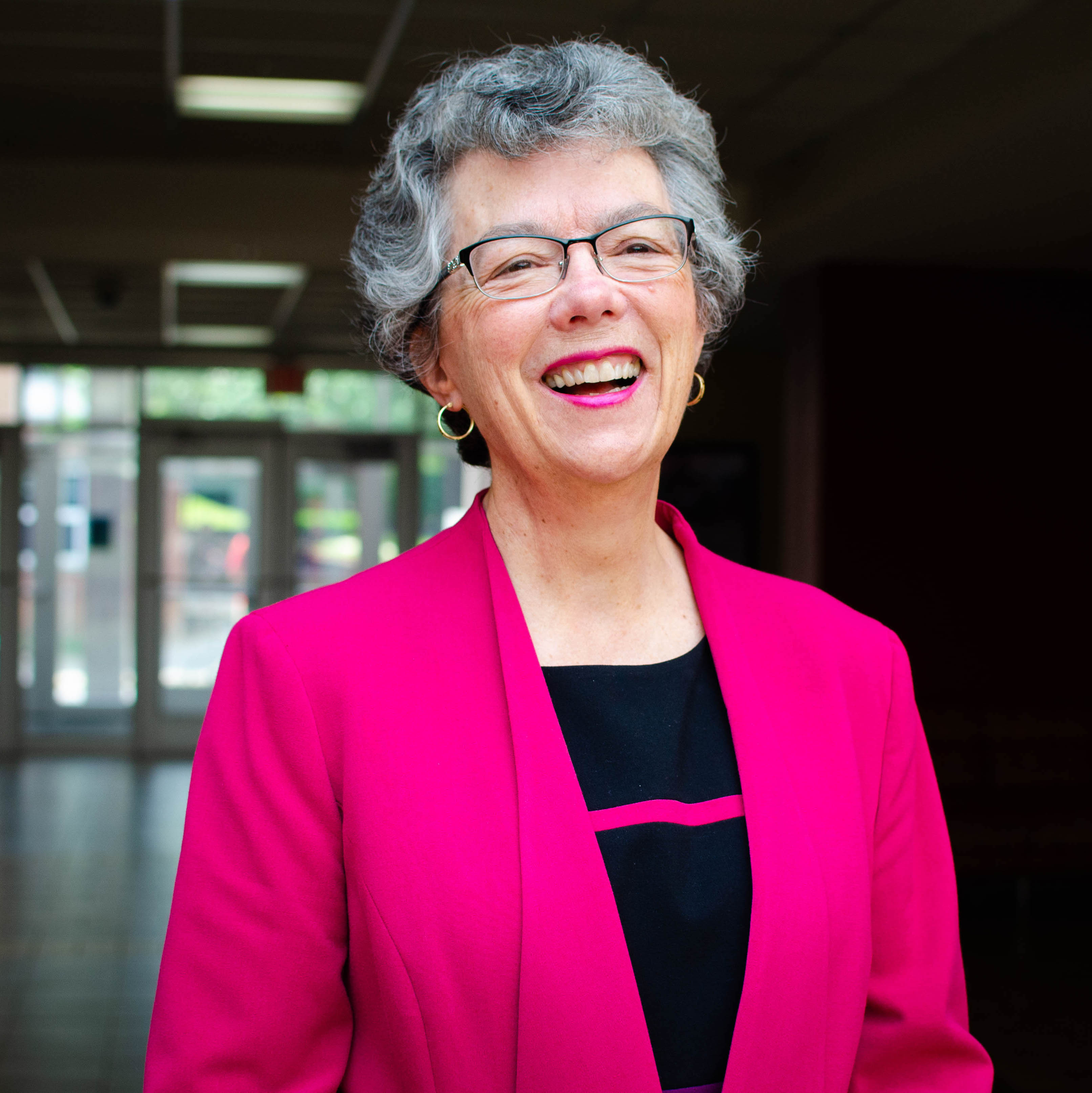 Dr. Quinn is Professor and Chair of the Department of Family Science and Senior Associate Director of the Maryland Center for Health Equity, School of Public Health at the University of Maryland. She is engaged in research related to the COVID-19 and influenza vaccines specifically focused on vaccine acceptance among African Americans and other communities of color, and crisis and emergency risk communication with a specific focus on minority populations.

Dr. Quinn is an experienced, senior researcher. She is currently co-PI on an MPowering the State grant, Predicting and Improving COVID-19 Vaccine Acceptance Among African Americans during the Coronavirus Pandemic. She is also Principal Investigator (with S. Thomas) for the Prince George’s County team and a member of the Working Committee on a Chan-Zuckerberg Initiative grant, “The Community’s Role in an Equitable and Effective COVID-19 Vaccination Rollout” (Schoch-Spana and Brunson, PIs).

Dr. Quinn was also Principal Investigator (with Thomas) of a Grand Opportunity grant from the Office of the Director, NIH: “Bioethics Research Infrastructure Initiative: Building Trust between Minorities and Researchers”. As the Principal Investigator of a CDC funded study, Public Attitudes Toward H1N1 Influenza, she led two national surveys during the H1N1 influenza pandemic, becoming the first to examine public attitudes toward emergency use authorizations for drugs and vaccines and to test an empirical model of disparities in exposure, susceptibility and access to care during a pandemic. As Principal Investigator, she also conducted a CDC-funded qualitative study of communication between postal workers and public health professionals during the 2001 anthrax attack.

Dr. Quinn was also a co-investigator and member of the Mentor Training Core of the NIH-funded, National Research Mentoring Network. She is currently a member of the NIH-funded, COVID-19 Prevention Network (CoVPN) expert panel on older adults, the Maryland SARS CoV-2 Vaccine Technical Advisory Group, and the National Minority Quality Forum’s CDC COVID and Influenza Vaccination Cooperative Agreement. She was an appointed member of a National Academies of Science Committee on Evidence-Based Practices for Public Health Emergency Preparedness and Response (2018-2020).