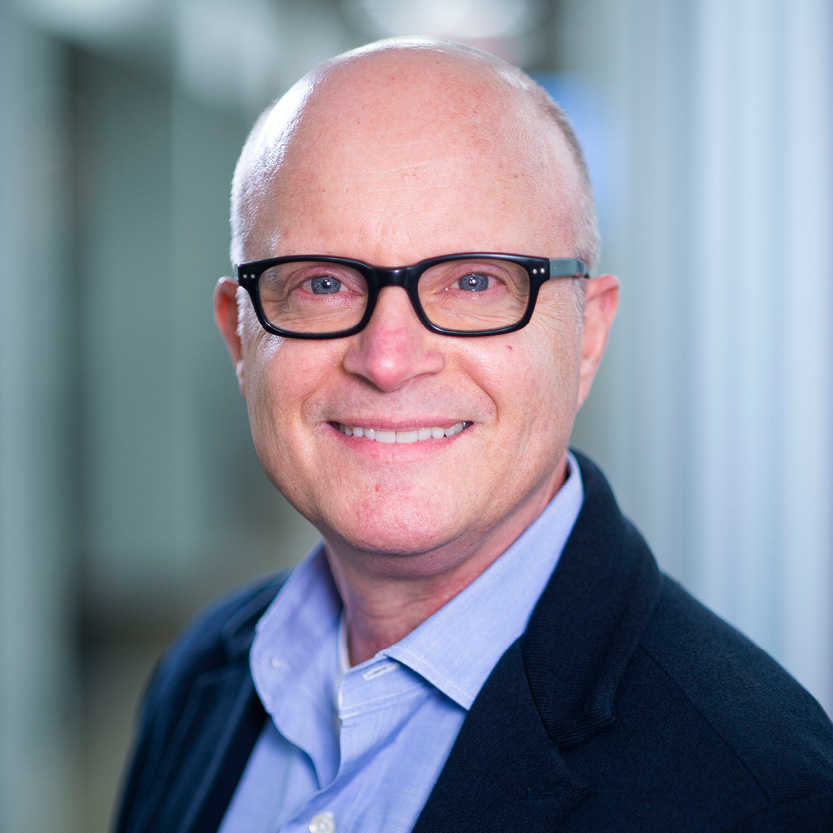 Dr. Brad Boekeloo is Director of the University of Maryland Prevention Research Center. For over 30 years, he has conducted research on the prevention of HIV and related health risks in multiple vulnerable populations. This work has evolved with an additional focus on LGBTQ+ mental health health services improvement.  The National Institutes of Health (NIH), Centers for Disease Control and Prevention (CDC) and state health departments all have provided multiple grants to support his work. His major prevention research trials have been cited in recommendations of the U.S. Prevention Services Task Force.

Dr. Brad Boekeloo received his Master's and Doctoral degrees from the Johns Hopkins School of Public Health. He served on the faculty of Georgetown Medical Center for four years, the George Washington Medical Center for four years and then joined the faculty at the University of Maryland in 1998. He is currently a Professor of Behavioral and Community Health in the School of Public Health. His research has been sponsored by the National Institutes of Health (NIH), the Centers for Disease Control and Prevention (CDC), and other federal agencies, state health departments and foundations.

Dr. Boekeloo’s early research on provider-patient communication and behavioral interventions addressing sexually transmitted infection (STI) was recognized by the Agency for Healthcare Research and Quality for Excellence in Primary Care Investigation. His provider-adolescent STI prevention program, called ASSESS (Awareness, Skills, Self-Efficacy, and Social Support), was selected by a National Institute on Child Health and Development Advisory Panel for national dissemination through the Program Archive on Sexuality, Health and Adolescence. ASSESS was also an important source for the United States Prevention Services Task Force recommendations for clinical STI prevention in adolescents. Based on his research portfolio, Dr. Boekeloo was elected as a Fellow of the American Academy of Health Behavior in 2001.

Dr. Boekeloo’s subsequent research examined the combined impact of alcohol and sexual risk-taking on adolescent health. For example, he received an NIH grant to study the impact of adolescent priming and pediatrician prompting for sex and alcohol discussion in pediatric health assessment visits on sex and alcohol risk-taking. This project was an important source for the United States Prevention Services Task Force recommendations for clinical alcohol prevention in adolescents. Another NIH grant supported his research on the alcohol and sex risk-taking of college freshmen living in dormitory living units. He has continued to study the sexual risk-taking of freshmen college students, most recently among students at a Historically Black College/University.

The Centers for Disease Control and Prevention National Community Committee awarded the UMD-PRC the Community Partnership Engagement Award in 2010 and the Community-Based-Participatory-Research Best Practices Award in 2011. For his community-based research, Dr. Boekeloo received the Jerry P. Wrenn Outstanding Service Award in 2010 and the Murial R. Sloan Communitarian Award in 2011 from the University of Maryland School of Public Health. More recently, he received the McNair Scholar Outstanding Mentoring Award (2018), the Delta Omega Public Health Honor Society recognition at the Johns Hopkins University (2019) and the Lavender Leader Honor Society recognition (2019). In 2020, he was selected as the one most exemplary researcher from the School of Public Health and recognized at a University-wide research achievements ceremony.

Kachingwe ON, Salerno JP, Boekeloo BO, Fish JN, Geddings-Hayes M, Aden F, Aparicio EM. “Even If You Think You Can Trust Them, Don’t Trust Them”: An Exploratory Analysis of the Lived Experiences of Sexual Health Among Sexual Minority Girls in Foster Care, Children and Youth Services Review, (In Press 2020).