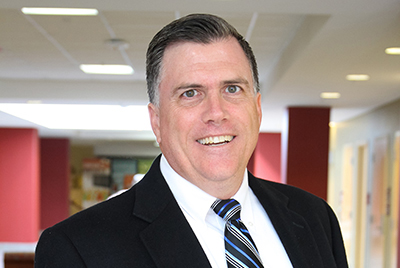 In addition to being a professor, Dr. Smith serves as the director for the Exercise for Brain Health Laboratory and the Cognitive Motor Neuroscience Laboratories within the Department of Kinesiology. He leads multidisciplinary teams to investigate the impact of acute and chronic exercise on brain health in older adults. He uses multi-modal magnetic resonance imaging (MRI), neuropsychological testing, physical function testing and analyses of blood biomarkers to document how exercise protects the brain from age-related cognitive decline, particularly in healthy older adults at increased genetic risk for Alzheimer's disease, and mental health problems, such as depression and anxiety.