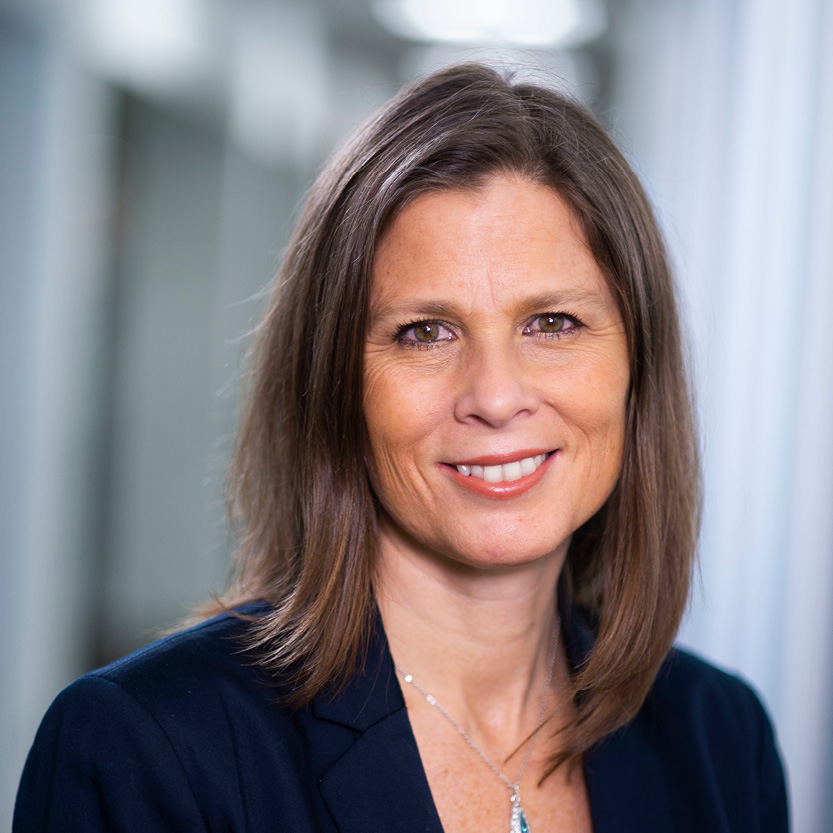 Dr. Mariana Falconier completed her master’s degree in Marriage and Family Therapy (MFT) and her doctoral degree in Family Studies at the University of Maryland. Previously, Dr. Falconier was an associate professor at the Virginia Tech MFT master’s program. Her research focuses on couple’s stress and coping particularly, economic stress and immigration stress in Latinx couples. She developed TOGETHER, a couples’ program integrating relationship and financial education and federally funded for over $11 million.

Before joining the University of Maryland, she was an Associate Professor at Virginia Polytechnic Institute and State University, serving first as Director of the Center for Family Services (2008-2016), and later, as Director of the Master's Program in Marriage and Family Therapy (2017-2018).

Dr. Falconier, originally from Argentina, began her work as a therapist with individuals, couples, and families in 1992. She is a licensed marriage and family therapist in both states Maryland and Virginia and has been an approved supervisor by the American Association of Marriage and Family Therapy since 2007. Dr. Falconier was also director of outpatient mental health clinics at WATS and Vesta, Inc. before joining Virginia Tech.

She has taught in five different universities undergraduate and graduate courses in multicultural and diversity issues in MFT, couple therapy, MFT theories and techniques, particularly post-modern approaches, and developmental psychology. Her research focuses on how couples cope with stress, primarily economic stress among low-income couples and immigration stress in Latinx couples.

She has developed the evidence-based program TOGETHER, an interdisciplinary group program designed to help couples improve their communication, coping and financial management skills. Dr. Falconier has received over $11 million dollars in federal funding to implement the TOGETHER program and initially to evaluate it in a randomized controlled trial.

Dr. Falconier has published and presented nationally and internationally and is the leading editor of the book Couples Coping with Stress: A Cross-Cultural Perspective, recipient of the 2018 CHOICE Outstanding Academic Title Award