The entire Maryland Transit Administration Purple Line will extend from Silver Spring and Bethesda in Montgomery County to New Carrollton in Prince George’s County. Five of the eleven Prince George's County stations will be located directly on or around the University of Maryland College Park campus. The PLIGHT Study will take advantage of a natural experiment in an area enduring significant racial/ethnic and gender based overweight or obesity and physical inactivity disparities. Additionally, within Prince George’s County, where more than 75% of the residents are African American and Latino, this study will also examine how contextual effects (a) neighborhood built environment; (b) sociodemographics; and (c) “sense of community” impact public transportation, active transportation and physical activity.

The PLIGHT Study, a longitudinal pre-post study, will explore the impact of the Purple Line on the adult residents of Prince George's County. This natural experiment study intends to measure the impact of a transportation infrastructure change on public transportation use, active transportation behaviors and attitudes and physical activity before and after the opening of the Purple Line, while also assessing the influence of neighborhood built environment, sociodemographics, and “sense of community” contextual effects on these behaviors and attitudes.

An issue of great public health concern is that approximately two-thirds of adults in Prince George’s County, Maryland, a suburb of Washington, D.C. comprised predominantly of African Americans, are overweight or obese, a proportion that exceeds the average in the entire State of Maryland. While weight reduction and maintenance is associated with physical activity, only 46% of adults are achieving Physical Activity Guidelines for Americans within Prince George’s County. Sociodemographic disparities among this population further compound these public health issues.

Neighborhood street connectivity, land use, urbanicity, family time constraints, and risk perceptions are just some of the factors that can influence active transportation patterns and behaviors.  Research has demonstrated that attitudes towards exercise, social interaction, the environment and trip satisfaction are key motivations that influence an individual’s choice of travel model and behavior. For example, individuals who walk for environmental or fitness reasons tend to walk longer distances and are more satisfied with their commutes. Furthermore, active transportation research has found that the use of public transportation was associated with a beneficial physical activity outcome for individuals who began to use a new extended light rail line introduced in Salt Lake City, Utah and in King County, Washington.

“Sense of community”, which leads residents to perceive and associate a strong identity or character with a particular physical setting, is a guiding principle in designing sustainable and livable built environments. Likewise, modes of access that allow more direct physical engagement with community, such as with active transportion, further contribute to developing a “sense of community”. Some research has demonstrated that built and social environmental factors and demographics (e.g., race/ethnicity, income) can influence active transportation behaviors and attitudes. However, the dynamic relationship of these contextual effects, along with “sense of community”, has not been extensively explored, especially in a regionally diverse area such as Washington, D.C.

Natural experiments have emerged as research designs that provide rigorous evidence demonstrating the influence of the built environment on physical activity. In its own novel and timely way, the introduction of the Purple Line LRT, an “intervention” will serve as a built environment modification for Prince George’s County residents. The forthcoming Purple Line LRT, anticipated to begin operation in 2022 under the leadership of the Maryland Transit Administration, will be a 16-mile light rail line with 11 stops/stations in Prince George’s County. While similar natural experiment studies examining the impact of a newly introduced or expanded transportation infrastructure within neighborhood communities on active transportation have been conducted in other U.S. cities, the PLIGHT Study will include a diverse sample of African American and Latino adults, who have not only been historically underrepresented, but also underrepresented in research studies examining important public health issues.

Focus groups will be used at the beginning of the PLIGHT Study (May-June 2018) in order to gain knowledge of the most appropriate strategies for community and participant research engagement. Each focus group will bring together 6-8 adults living in Prince George's County. Participants will be asked questions to generate a discussion on their experiences and perceptions of participating in research studies. In addition, participants will also have the opportunity to share their attitudes and perspectives on the forthcoming Purple Line. All focus group participants will receive $25 dollars for their participation.

Beginning December 2018, one-on-one semi-structured interviews have been conducted at current transit stations along the development of the Purple Line LRT within Prince George's County. With an interview guide, questions will be open-ended and audio recorded.  Interviews will continue to be conducted every other month on one weekday morning and evening and one weekend afternoon to gauge knowledge and perceptions of the Purple Line LRT. Interviews will be conducted until December 2024 by trained student researchers and research staff.

Beginning in August 2019, adults living in Prince George's County will be recruited to complete an online questionnaire. Qualtrics.com will host our online PLIGHT Study questionnaires. A rolling recruitment and enrollment strategy using three questionnaire deployment pathways will be used from August 2019 to December 2021 in order to achieve a desired baseline cohort size. The first deployment pathway will occur through snowball sampling with community partnerships, referrals from existing focus group and one-on-one interview participants, and mining community email databases (e.g., PG County Department of Parks and Recreation). Community outreach efforts, such as distributing informational quarter cards to recreational community centers and publishing announcements in local circulars with the PLIGHT Study website and questionnaire link will be employed to recruit a representative sample and target underrepresented populations. The second deployment pathway will occur through on-site sampling. PLIGHT Study researchers will attend community events (e.g., farmer’s markets), equipped with iPads for participants to begin questionnaires in person. For individuals who are unable to complete the questionnaire on-site, informational quarter cards will be distributed with the PLIGHT Study website and questionnaire link. Finally, the third deployment pathway will occur through email blast samplingwith the Alesco Data Group, a direct marketing services company that draws from a consumer database of over 149 million addresses in the United States.  Questionnaire participants will be entered in a lottery to win $50 dollars for their participation.

Field-based neighborhood audits will be conducted to capture micro-scale built environmental features among street segments that will be in close proximity to the 11 proposed Prince George’s County Purple Line stations/stops. The Analytic Audit Tool will be used to fully explore the relationship between street-scale environments and physical activity. Street segments will be selected using the location of each Prince George’s County Purple Line stations/stops as the center point for a ½-mile network buffer around the station whereby a minimum of 10 census blocks will be selected. A group of 10–12 auditors will be trained on the use of the Analytic Audit Tool using a customized training manual developed by the PLIGHT Study team. The audit will be completed on an iPad or on paper and then transcribed into Qualtrics.com. Teams of at least two people per street segment will conduct the audits. Inter- and intra-observer reliability testing will be conducted to assess the percentage of agreement within and between auditors. 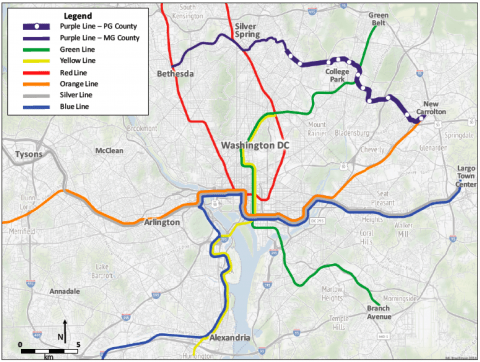 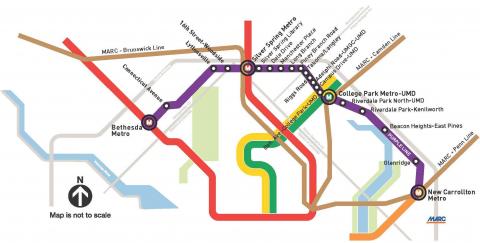 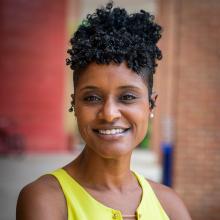 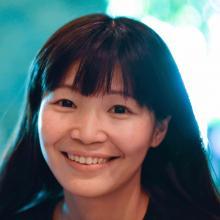 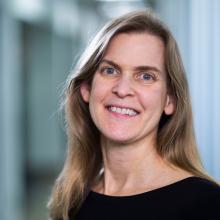 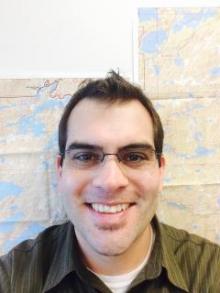 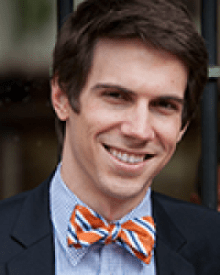 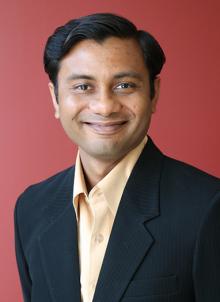 Panel Speaker.“Transportation Equity Issues in the State of Maryland”. 4th Symposium on Environmental Justice and Health Disparities in Maryland and the Washington, DC Region, College Park, MD, May 12, 2018.

February 28, 2018                  PLIGHT Study research featured, "Will Residents be More Active When the Purple Line Opens? A Maryland Study Will Find Out", Association of Schools and Programs of Public Health Friday Letter