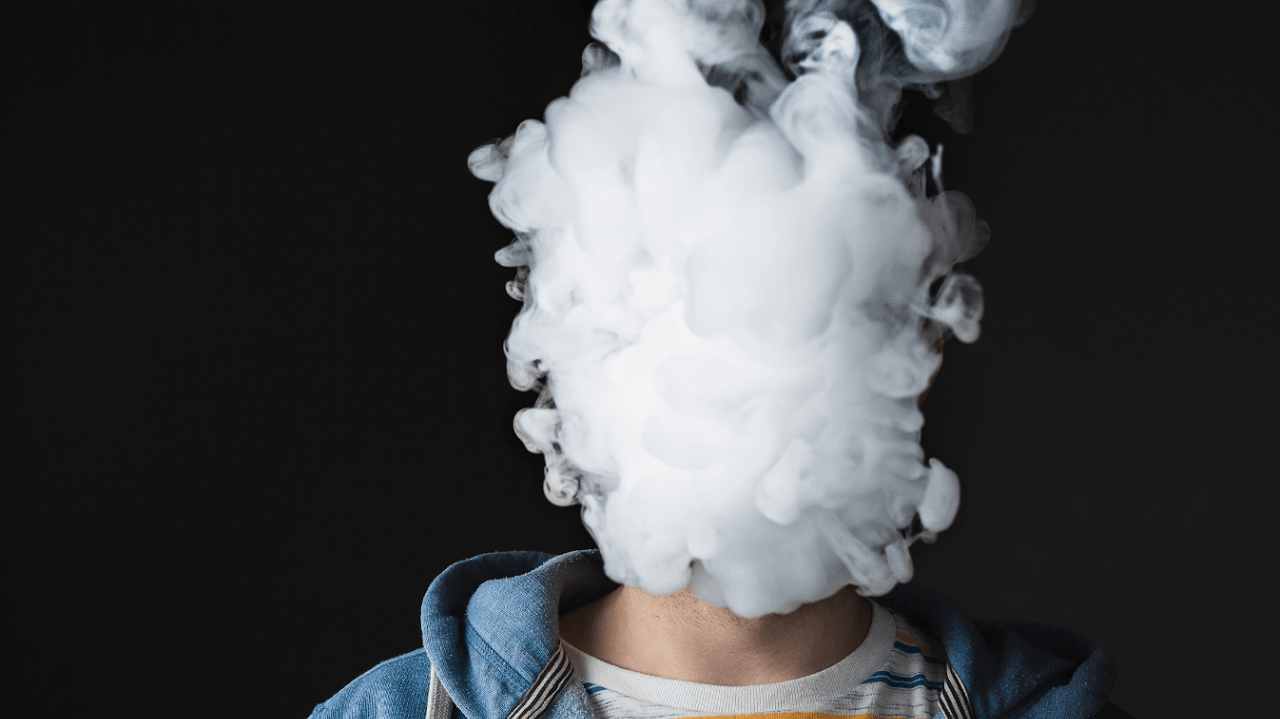 Background: Tobacco use is recognized to adversely affect every organ of the human body and influence changes in the oral microbiota. However, less is known about how specific tobacco products causes dysbiosis of the human oral microbiota over time.

Goal: Our overall goal of the study was to evaluate the temporal stability of the dysbiosis of the oral microbiome after tobacco products use.

Objectives: Here, we aimed to identify the temporal shifts in the bacterial communities in the oral cavity of tobacco users and compare the microbiota profiles from cigarette users and smokeless tobacco users.

Approach/Methods: Buccal mucosa and saliva samples were collected from 42 tobacco users and 43 non-users once a month for a total of four months. Identification of bacterial microbiome was done via PCR-amplification of the V3-V4 hypervariable region of the 16S rRNA gene and sequencing.

Results: Our data revealed the oral bacterial communities are dominated by Streptococcus, Prevotella, Haemophilus, Neisseria, and Veillonella, regardless of tobacco use status (non-user, cigarette user, and smokeless user). However, tobacco users had a larger and more diverse set of core bacterial species, with either significant co-occurrence or co-exclusion relationships, than non-users. Tobacco users had a lower relative abundance of Proteobacteria compared to non-users. Haemophilus was significantly higher (p<0.05) in the non-users, when compared to the smokers and Streptococcus, was least impacted by smoking status. Cigarette users showed a significantly higher (p<0.05) relative abundance of Rothia mucilaginosa, Haemophilus parainfluenzae, Neisseria subflava, and Veillonella dispar, while smokeless tobacco users showed significantly (p<0.05) higher relative abundance of Actinomyces and V. dispar when compared to the non-users. A significant difference (p<0.05) in the diversity of bacterial communities was also observed between buccal mucosa and saliva samples. Haemophilus, Lactobacillus, Pseudomonas, and Rothia showed higher while Leptotrichia. Oribacterium, Porphyromonas, and Prevotella showed lower relative abundance in buccal mucosa samples when compared to saliva samples. Bacterial community composition was relatively constant over time and between individuals.

Importance to Public Health: Our results indicate using tobacco products significantly changes the oral microbiome, even though it remains consistent over time. Alterations in the prevalence of some of the opportunistic pathogens in the smokers’ samples indicate poor oral health, which could lead to the initiation of smoking-related diseases. Overall, these results provide a more holistic understanding of the structure of microbial communities in the oral cavity, and some clues about how smoking exposures may govern their assembly and lead to disease states.