Dr. Sandra Quinn and colleagues have been investigating vaccine acceptance, racial disparities in vaccine uptake, factors that may help increase public trust and approval of vaccines and other medical countermeasures, and crisis and emergency risk communication since 2002.  In addition to focusing on seasonal influenza, their research has also addressed acceptance of vaccines and other medical countermeasures, such as a drug, in the context of public health emergencies including the 2009-2010 H1N1 influenza pandemic. The current team includes Amelia Jamison and Greg Hancock (UMD), along with Vicki Freimuth (University of Georgia).  Past team members have included Karen Hilyard (U of Georgia), and Don Musa, Supriya Kumar and Kevin Kim (all U of Pittsburgh).

Among their accomplishments are:

Although history has often documented the differential impact of crowding, sanitary conditions and other social factors on pandemics, this was the first contemporary, empirical test of whether pre-existing disparities would contribute to disparities in morbidity and mortality in an influenza pandemic. Dr. Quinn was the Principal Investigator on the study that resulted in these two articles. She conceptualized the empirical test of a conceptual model (Blumenshine et al, 2008), led the development of the empirical measures, secured the funds, and led the research team. The team used two nationally representative samples, collecting data in June 2009 (N=1543) and then again, in January 2010 (N=; 2079 of which 790 was our longitudinal sample); in both surveys, they over-sampled African Americans and Latinos. In their two published articles, they not only verified that there are disparities in exposure, susceptibility and access in the pandemic, but that those disparities in exposure, which operated through inability to social distance at work, particularly for Latinos, led to a population attributable risk of 5M additional influenza like illnesses in the general population and 1.2M additional cases among Latinos. The documentation of disparities at the time of a pandemic heightens the need to increase vaccine acceptance among racial and ethnic minorities.

In their recent study, they expanded their previous measurement of traditional measures such as trust and risk perception, as well as explored novel measures of racial factors, risk perception, trust, vaccine hesitancy and confidence, social norms, and others. In a particularly novel approach in their 2015 survey, the team recognized the importance of one’s lived experience as an African American and created novel measures of racial fairness and racial consciousness (Quinn et al, 2017). They were strongly associated with vaccine attitudes and beliefs with higher consciousness of one’s race in the health care setting associated with lower trust in the vaccine, higher perceived risk of the vaccine itself, greater hesitancy and less confidence in the flu vaccine. The effect of racial fairness on vaccine behavior was mediated by trust in the vaccine, whereas the effect of racial consciousness and discrimination on vaccine behavior was mediated by perceived risk of the vaccine and knowledge about the vaccine.  Other findings from their qualitative and quantitate research include:

The team’s research suggests that increasing vaccine uptake will require a multi-level effort that recognizes important impacts of race and one’s lived experience in a racial society as they intersect with trust, risk perception, vaccine hesitancy, social norms and other factors that shape vaccine attitudes and behaviors.

To accomplish the goal of increasing vaccine uptake and reducing risk for influenza and its complications, Dr. Quinn called for actions from public health agencies, health care providers and African American communities to increase vaccine uptake in her commentary, "African American Adults And Seasonal Influenza Vaccination: Changing Our Approach Can Move The Needle."

Dr. Quinn and the team have considered the impacts of influenza pandemics and other emerging infectious diseases. Their research confirms that existing disparities can cause a greater incidence of influenza (Quinn et al, 2010). Therefore, of critical importance in a public health emergency is the ability to provide vaccines and drugs to the American public quickly and to have the public accept and use such drugs. During the 2001 anthrax attack, postal workers, largely African American, in Washington, New Jersey and New York were deeply suspicious of the offered anthrax vaccine; reactions included considering the vaccine a form of experimentation, invoking the Tuskegee Syphilis Study. Therefore, the Department of Health and Human Services emergency use authorization (EUA) mechanism, instituted following this 2001 public health emergency, which enables the rapid distribution of drugs/vaccines that have either not been previously approved or are approved for off-label use.

Dr. Quinn conceived the first published studies of EUA vaccines and drugs and found that African Americans were the least likely group to accept vaccines or medications under such circumstances.  Distrust remains an obstacle, and language such as ‘experimental’ used in EUA fact sheets is a deterrent to acceptance.  Her recent work, with Drs. Brooke Liu and Vicki Freimuth confirmed the challenges in the public’s understanding of the language used by federal agencies in a public health emergency.

Funding for the vaccine team’s work had been supported, in part, by the following grants:

Dr. Sandra Quinn and colleagues have been investigating vaccine acceptance, racial disparities in vaccine uptake, factors that may help increase public trust and approval of vaccines and other medical countermeasures, and crisis and emergency risk communication since 2002.  In addition to focusing on seasonal influenza, their research has also addressed acceptance of vaccines and other medical countermeasures, such as a drug, in the context of public health emergencies including the 2009-2010 H1N1 influenza pandemic. 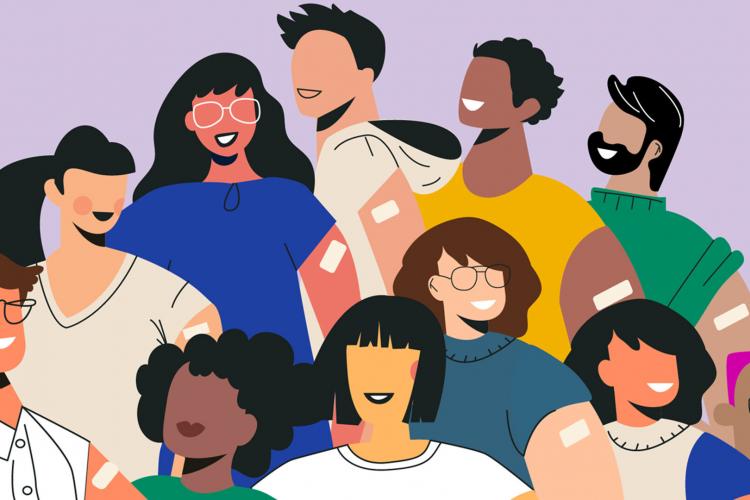 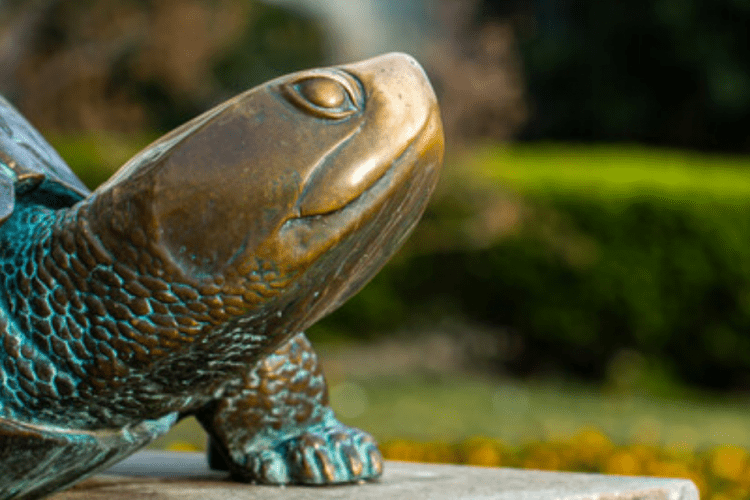 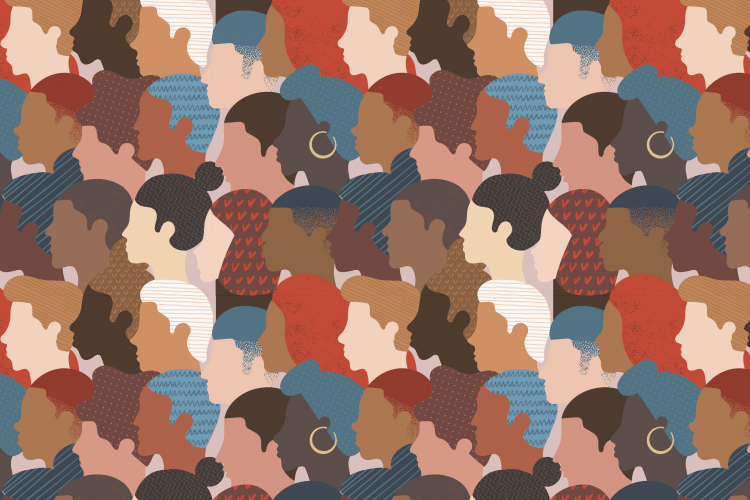