Supporting the Development and Health of LGBTQ Young People

The Sexual Orientation, Gender Identity, and Health (SOGI Health) Research Group is affiliated with the Department of Family Science and the University of Maryland Prevention Research Center. The research group convenes faculty, students, and community partners in an effort to better understand and support the positive development and health of LGBTQ young people.

I welcome the opportunity to work with graduate and undergraduate students interested in the intersection between sexual orientation, gender identity, and health. Volunteer and credit-based research assistantship positions are available in my research lab. If you are a graduate or undergraduate student who is interested in working with our lab, please complete this application form and email it to me at jnfish@umd.edu.

If you are a prospective graduate student interested in doing research in this area, please contact me at jnfish@umd.edu

Assessing the Social Consequences of COVID-19

The study examines the impacts of COVID-19 and social distancing efforts on behavior, time spent with others, use of technology, and mental and physical wellbeing, with particular interest in how these effects vary by gender, sexuality, family structure, race/ethnicity, and immigrant status. 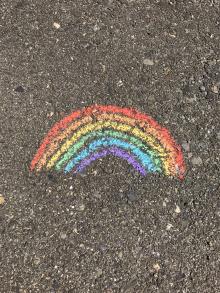 This mixed-method project examines LGBTQ youth-serving community-based centers around the country to document their service provision efforts and impact.

This study examines how sexual and gender minority youth experiences of distal and proximal minority stressors are associated with substance use (i.e., alcohol, tobacco, marijuana, and polysubstance use) and the potential protective influence of family and teacher support. 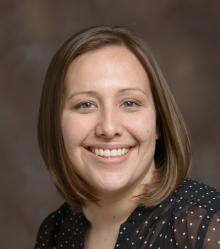 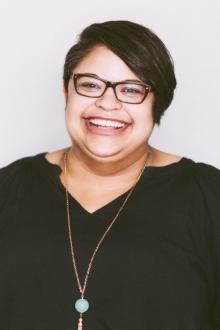 Natasha is a second-year Family Science doctoral student. After undergrad at Florida State, she completed her M.S. in Human Development and Family Studies with a specialization in Marriage and Family Therapy at Purdue University Calumet. She has been the TA or instructor of record for courses in families, poverty, and affluence; statistics; human sexuality; and behavior disorders. Her research documents mental health disparities for sexual and gender minority folx of color and their access to treatment. In her free time, Natasha enjoys experimenting with global cuisines, visiting with family, and cheering on her Seminoles and Jacksonville Jaguars in football. 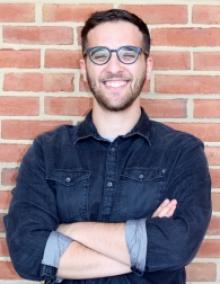 Zachary Berman is a second-year Couple and Family Therapy Masters student from Gaithersburg, Maryland. He earned a B.A. in Psychology and Criminology with a minor in Creative Writing from the University of Maryland in 2013. As an undergraduate, Zack worked as an intern investigator for the Washington, D.C. Public Defender Service, a research assistant in the Stereotyping Prejudice and Intergroup Relations Laboratory (SPIRL), and a senior staff writer for UMD’s student-run newspaper The Diamondback. After graduation, Zack worked for five years as a rehabilitation counselor for Cornerstone Montgomery, Inc. He was eventually promoted to Site Administrator of the Foundations Day Program, where he worked daily with clients suffering from a broad range of severe mental illnesses. He also taught the agency’s “Secondary Trauma and Self-Care” training to new employees. Zack’s research and clinical interests include sexuality, meta-communication, adolescence, and the influence of the criminal justice system on families. Outside of work and school, Zack is a musician and an author. He regularly performs in venues around the D.C. area and recently had his first novelette published in Asimov’s Science Fiction Magazine. In June of 2018, Zack helped to raise around $6000 for Planned Parenthood by performing as one of the core musicians in a special benefit show. Unfortunately, his dog Misty will not be attending school this year. 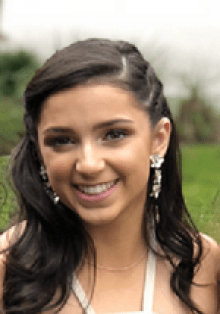 Jillian is a sophomore originally from Severna Park, Maryland. She is a Public Health Science major and is a second-year Global Public Health Scholar. Jillian began working with Dr. Jessica Fish in January 2019 where she has assisted on various projects by collecting variables relevant to LGBTQ+ health from the NHANES as well as other national surveys. She has worked on projects related to international trends in LGBTQ+ youth health, Q Chat Space, and LBG women’s experiences with IVF. Due to her passion for public health, Jillian is interested in studying health inequities the LGBTQ+ community faces due to social stigma and discrimination. 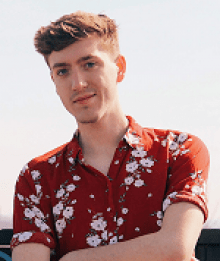 Brennan is a sophomore Public Health Science and Government and Politics (International Relations) major studying ethical and policy protections for LGBT+ clients, students, supervisors, and educators in fields related to mental health. In addition, he is starting work on a project with the International Lesbian, Gay, Bisexual, Trans and Intersex Association that will streamline comparative studies of LGBT+ mental health by conjoining US state and international indices for LGBT+ quality of life. He has been with the SOGI 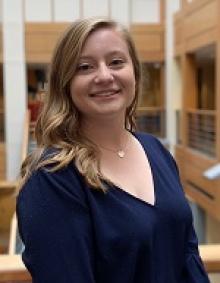 Rachel is a senior at the University of Maryland, studying public health science and sustainability studies, and takes part in research through the family science sexual orientation and gender identity lab (SOGI). She is passionate about epidemiology and finding ways to improve the health of target populations. Her drive to help others drew her to the SOGI lab where she is able to work on projects to improve access and delivery of needs to the LGBTQ population. After graduation, she plans to attend graduate school to receive her master's degree in epidemiology. 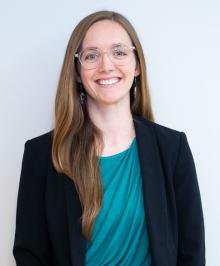 Tee is a second-year Couple and Family Therapy Masters student. She earned undergraduate degrees in Intercultural Studies and Sociology. After graduating, she worked for a few years as a teacher and home visitor in programs focused on strengthening underserved families. Tee currently works as a Research Assistant in the Center for Early Childhood Education and Intervention at UMD and with Dr. Fish on her LGBQ Socialization project. She is also collaborating on a project on LGBTQ parenting with the SOGI Lab at UT Austin. Her research interests include family functioning, parenting, identity development, and play therapy. Outside of work and school, Tee enjoys reading, textile arts, and all things outdoors. 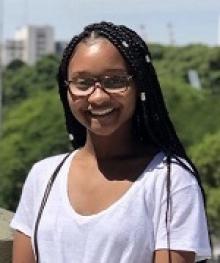 Issmatu is a senior Behavioral and Community Health major at the University of Maryland. She has been volunteering at the SOGI Health Lab since 2018. Currently, her time at the lab is dedicated to the MIlestone Meta-Analysis study partnering with researchers at the University of Texas. She is committed to screening and reviewing scholarly articles for inclusion/exclusion in the study. In her free time, she is an avid NFL fan and has a passion for cooking. 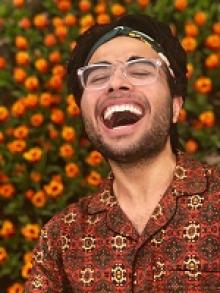 Jackson is a junior at the University of Maryland, studying biology and statistics, and aids in research within the sexual orientation and gender identity (SOGI) lab. He is interested in using epidemiological techniques to help improve the mental health outcomes of marginalized groups (i.e. minorities, LGBT folx, etc.) in a global context. He hopes to pursue a graduate degree in epidemiology and perform research at the intersections of genetics, social and physical environments, and mental illness. 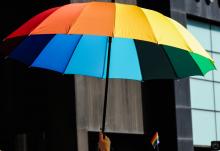 To advance its mission to support LGBTQ+ mental health, the University of Maryland Prevention Research Center (UMD-PRC) has appointed Dr. Elizabeth Aparicio, assistant professor of behavioral and community health as the Deputy Director of Clinical Training and Intervention and Dr. Jessica Fish, assistant professor of family science as Deputy Director for Research and Evaluation.

In the past few months, Dr. Jessica Fish, an assistant professor in the Department of Family Science has published a slew of articles on LGBTQ+ mental health and substance abuse and has received multiple research grants from institutions like the National Institutes of Health.

In a new Journal of Youth and Adolescence article, Family Science Assistant Professor Dr. Jessica Fish explores who engages in and benefits from communal LGBTQ organizations. The paper found young LGBTQ persons who participated in community-based LGBTQ organizations were more likely to have better mental health and less likely to use or abuse substances compared to their peers. 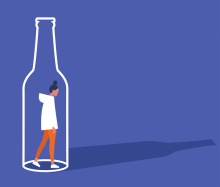 While four drinks in about two hours for women meets the standard definition of binge drinking, new University of Maryland research suggests the practice may be even more intense—and dangerous—for non-heterosexual women. 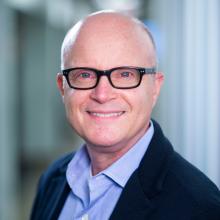 UMD Prevention Research Center to Focus on LGBTQ Mental Health with new $3.75M from Centers for Disease Control and Prevention

The University of Maryland Prevention Research Center (UMD-PRC) is working to improve mental health and health care for LGBTQ+ people with new funding from the U.S. Centers for Disease Control and Prevention (CDC).